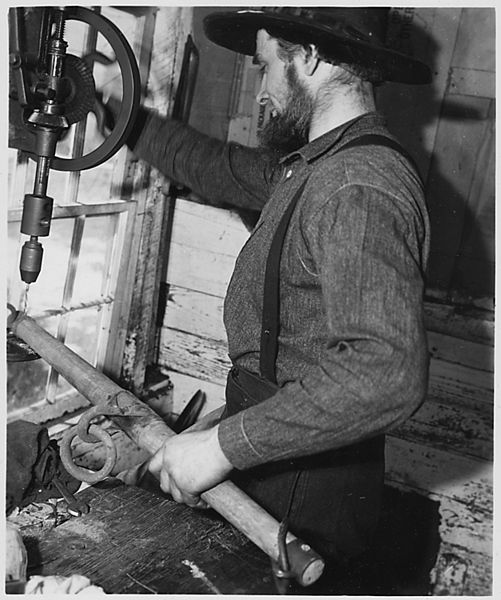 Neal Stephenson in his novel Seveneves coined the term “Amistics”, deriving from how some Amish people have strong preferences for certain technological paths to achieve the same goal. For instance, these Amish folk swear off modern technology, which for them means electricity. Therefore, they cannot use electric power tools for their furniture-making. Instead, they use just-as-modern air-powered tools. Similar productivity, same result, but they’re able to honor their cultural proclivities. In Seveneves (not to spoil it for Jon), similar proclivities develop in the groups mentioned in the book.

Spaceflight is rife with examples of this. One is the pro-vs-anti hydrogen schools of thought. Dumb, mass-produced expendable vs high tech reusable. But probably the most important for the future of humanity is the amistics of robots vs humans.

It gets started at the beginning of the space race in another example of technology path-dependence. Due to the US’s earlier start, America’s nuclear weapon technology had significantly more advanced miniaturization technology than the Soviets. For reasons I’m not entirely sure of, the US also maintained a very strong advantage in electronics and computerization. Additionally, the US had an advantage in long-range bomber technology. This led to the fact that the Russians focused on ICBMs while the US focused on long range bombers. And secondly, that the first Russian launch vehicles were ENORMOUS in comparison to the US’s. Russia developed the R7 and the Proton in part to be able to lob their nuclear weapons, which (from my limited knowledge) lacked both the miniaturization and precision of their American counterparts. The R7 was so big, that they could use it to launch Sputnik to orbit. And later on, the first crewed launch (Vostok), and eventually even up to 3 people on a single rocket that is used to this day. The US, on the other hand, was caught by surprise by the advanced Soviet ICBMs. Large ICBMs like Proton were not required due to better targeting and miniaturization, thus the US had to develop heavy launch vehicles intently for spaceflight purposes.

And thus the Soviets racked up success after success in the early history of human spaceflight due to the path dependency of tech development. It was only after a concerted, civilian-focused effort of development that the US exceeded the Russians, by an enormous margin.

But the Soviets maintained some of these advantages. They pressed their early leads in human spaceflight and while the US rushed to the Moon, the Soviets developed crewed space stations designed for surveillance. The Almaz program launched Salyut 2, 3, and 5. Soviet military personnel conducted surveillance from orbit in real time. The Americans, for their part, had a similar program, the Manned Orbital Laboratory, or MOL, based on Gemini technology. An uncrewed demo of the capsule was launched, but the program was cancelled soon (in 1969) as it became clear that automatic satellite surveillance was sufficiently advanced that it wasn’t required nor worth the cost. The US’s lead in automation again struck a blow to human spaceflight.

About a decade after (1978), the Soviets came to a similar conclusion and ended their manned orbital surveillance program. But not before advancing their space station technology sufficiently to place them at a 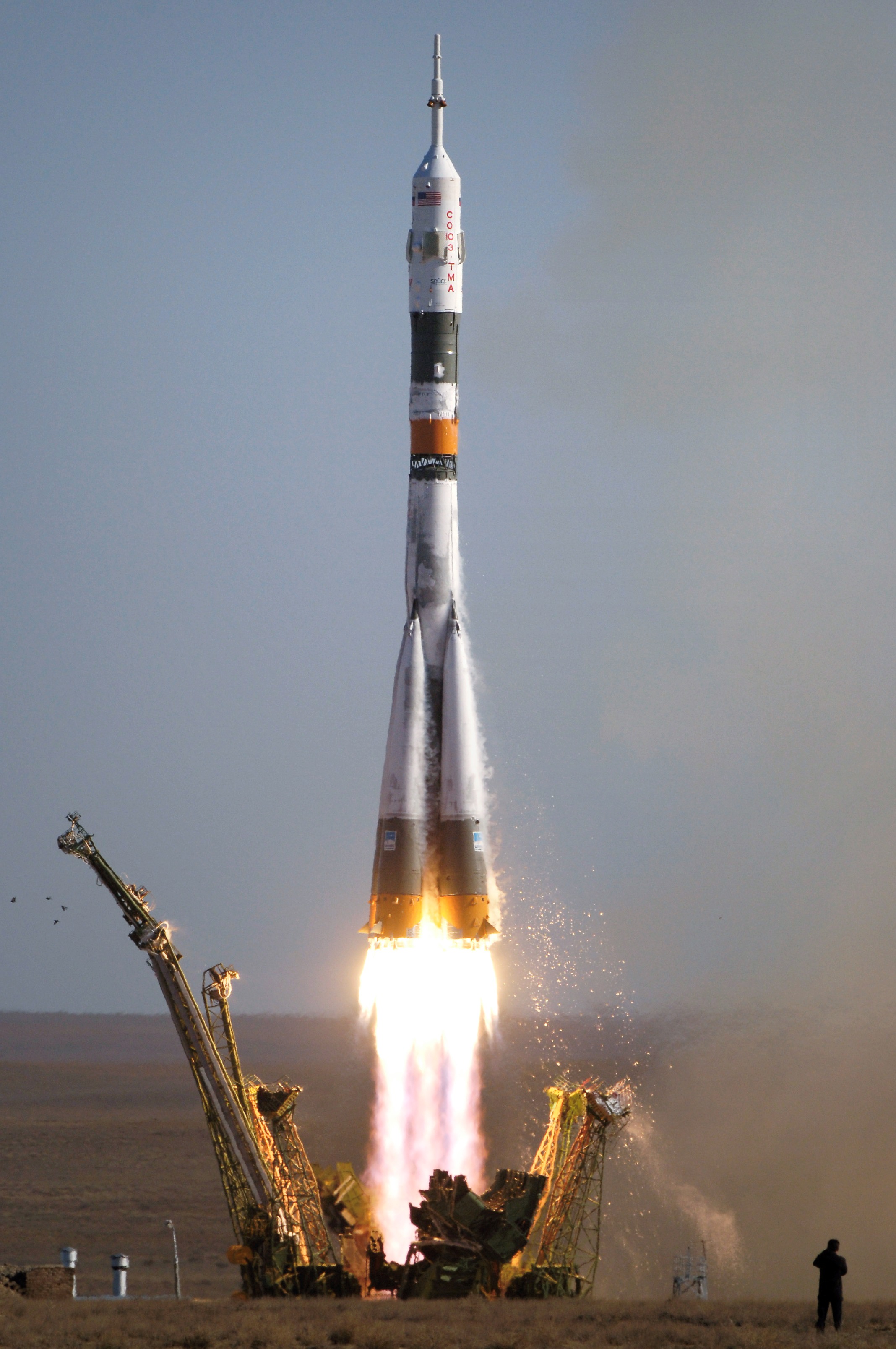 Now, humans make terrible surveillance satellites, but these historical examples should make us think twice about whether the best way to push for a future where millions are living and working in space is to invest in miniaturization and automation. Because in my opinion, the most likely result is that any useful things a human can do in space will become obsoleted by robotics much faster than otherwise, thus reducing the need for humans in space at all. That’s not a winning strategy, IMHO. So I hope to blog later about how we can use humans in space MORE, in direct contradiction to the current trendy meme of increasing robotic automation in space.
We need to:
1) Find things for HUMANS to do in space.
2) Make it cheaper for humans to go to space.
3) Make it cheaper for humans to live and work in space.

We need a pro-human amistics, not the current pro-automation amistics (even when it doesn’t make sense, like when Elon tried to fully automate Model 3 production and had to switch over to human assembly). We need to engineer systems very close to the humans, including perhaps modifying the human body itself (or at least developing advanced biomedical countermeasures) to make humans more competitive with robotics in space.