Random Thoughts: Why Cameras Might be Critical to Venus Settlement

It’s been a while since I last posted on the idea of Venus settlement, but the idea came up again on Twitter recently, and it got me thinking about several of the challenges that still need to be resolved to make it a reality. On the technical side, the big ones are still: a) can we extract enough water or hydrogen from the atmosphere to serve as a feedstock for life support needs and plastic production for the habitats, b) can we find a fully-reusable, robust/fault-tolerant way of traveling between cloud cities and orbital facilities, and c) can we realistically get from ISRU feedstocks to practical cloud colony materials that provide the needed functionality while being compatible with the still somewhat harsh environment in the Venusian atmosphere.

But as interesting as those questions are, the question of why someone would want to settle the atmosphere of Venus is probably even more fundamental.1 You’re probably wondering what this has to do with cameras, but I’ll get back to that in a bit. First I want to talk about the economics of settlement.

The Economics of Venus Settlement
I’m not trying to do a detailed treatise on space settlement economics in this short blog post, but I did want to touch on a few ideas I’ve had on the topic.

First, regardless of how good you get at ISRU, you’re almost certainly going to need to import at least some materials. Even if you can get all of your life support materials, and most of your construction materials from the Venusian atmosphere (the Massive, Unitary, and Simple part of Peter Kokh’s MUScle framework for ISRU), you’re still likely going toÂ  be importing electronics and complex equipment for a long time (the complex, lightweight, and expensive parts of the MUScle framework), and until you can get surface mining capabilities, you’ll likely need to import metals, and any biomass items that you can’t get from the atmosphere. If you’re importing stuff from Earth, this implies the need to provide something in return. Now, I don’t want to get into all the complexities of real world trade economics, just suffice it to say a Venus settlement will most likely need at least a few economic drivers.

While there likely are others I’m not thinking of, the three best answers I’ve been able to think of to-date for economic drivers for a Venus settlement are:

I could go into it in more detail later, but the first concept is based on the fact that Venus has a Deuterium to Hydrogen ratio that’s over 100x higher than exists on earth. We don’t have fusion reactors yet, but Deuterium is likely to be important, and while we can get some form seawater, if interplanetary transportation became cheap enough, it might be possible to profitably extract Deuterium from the Venusian atmosphere and ship it back to Earth and other places that need it. This seems a lot simpler than concepts of strip mining vast regions of the lunar surface for Helium-3. Speaking of Helium-3, I wasn’t able to find any data on the Helium-3/Helium-4 ratio in Venus’s atmosphere. The Helium concentration on Venus is about 2x that of Earth, but I’m not sure whether we ought to expect it to be concentrated with He-3 (implanted from the solar wind?) or depleted in Helium-3 (since it is light enough to be lost to space like most of Venus’s hydrogen) relative to Earth. If it turns out the He-3/He-4 ratio is enhanced relative to Earth, that could also provide a potential export, and would likely be a lot easier to implement than most lunar He-3 extraction concepts (while also being a lot easier to reach than the outer gas giants).

But really any resource play doesn’t necessarily require a lot of people. It might actually be possible to get some of those materials via orbital atmospheric mining without ever coming down from orbit.

Tourism definitely kind of requires people to be there. That’s kind of the point. And those customers will require people to run the experience. Venus tourism would still involve much longer trips than lunar or LEO orbital tourism, which will likely make it more like going on safari during the 19th century than going to Disneyland. But still, it could be a legitimate economic driver.

Lastly, settlement itself can be an economic driver if people want to immigrate to a place. If people want to move some place to live or retire, they bring their wealth with them, effectively importing or investing that wealth in the Venusian economy in a way that can be used to pay for imports from Earth.

But those last two items strongly depend on something most engineers don’t think much about–the aesthetics of the place. And that’s where cameras come in.

Why Cameras Matter
While Russia did manage to send a pair of balloons to explore the region of the atmosphere we’re interested in, as part of the Vega 1 and 2 missions, neither of those balloons had a camera on board. Some of the landers had cameras, but as far as I can tell, neither balloon had one. They had atmospheric sensors and photometers and a few other sensors, but nothing that could show you what it really looked like inside the cloud layer of Venus.

And frankly, when it comes to tourism and settlement, I wouldn’t be surprised if the look and feel of that region of the Venus atmosphere matters a lot. 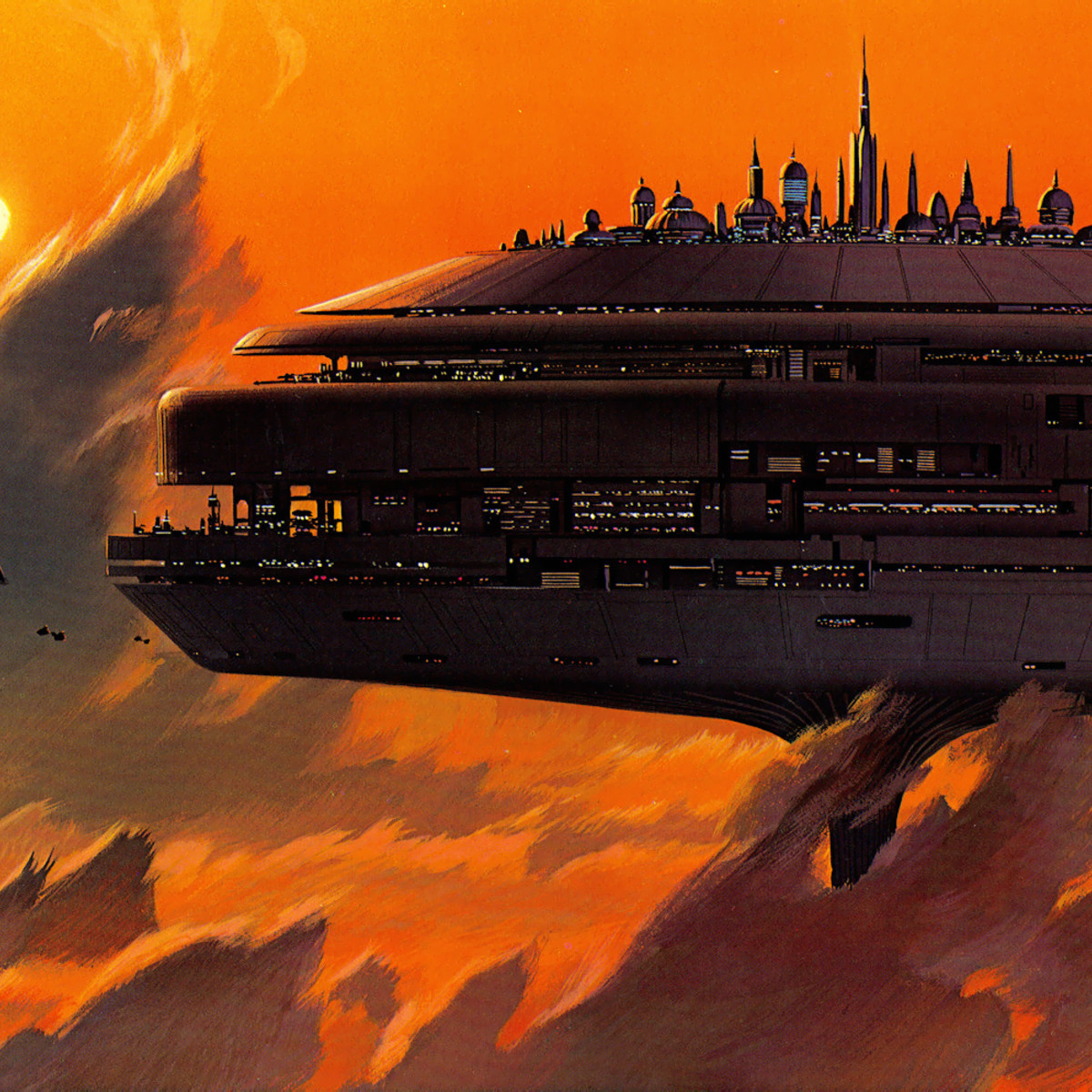 or are we talking more like a Beijing smogfest? 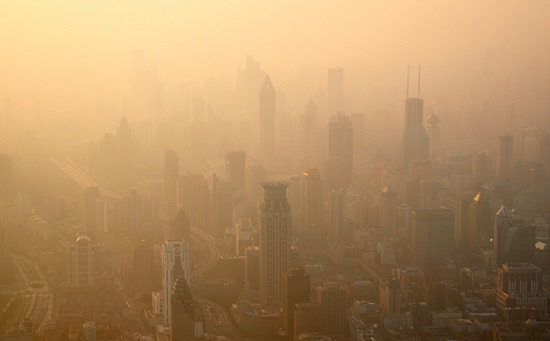 You may think this is a trivial matter, but I think it probably matters a lot. It’s one thing to go to a flying city with breathtaking views and stunning vistas. It’s another to be flying around in pea soup smog so thick that you may as well not even have windows2.

So, this is why I hope we see some balloons visiting the atmosphere of Venus again sometime soon, and this time, I hope they bring cameras. I’m keeping my fingers crossed that the view is amazing.

Jonathan Goff is a space technologist, inventor, and serial space entrepreneur who created the Selenian Boondocks blog. Jon was a co-founder of Masten Space Systems, and is the founder and CEO of Altius Space Machines, a space robotics startup in Broomfield, CO. His family includes his wife, Tiffany, and five boys: Jarom (deceased), Jonathan, James, Peter, and Andrew. Jon has a BS in Manufacturing Engineering (1999) and an MS in Mechanical Engineering (2007) from Brigham Young University, and served an LDS proselytizing mission in Olongapo, Philippines from 2000-2002.
View all posts by Jonathan Goff →
This entry was posted in Random Thoughts, Space Settlement, Venus. Bookmark the permalink.

18 Responses to Random Thoughts: Why Cameras Might be Critical to Venus Settlement